Commercial Energy Code Changes Throughout the Last 12 Months: A Wrap-Up 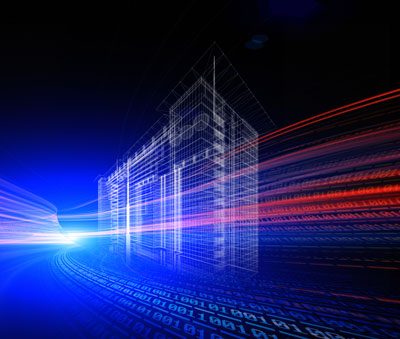 A lot has happened with commercial energy codes this year, so in an effort to provide an easy-to-understand summary, I’ve compiled a synopsis of all the important changes you need to know about.

The latest editions of the ASRHAE Standard (2013) and the IECC Code (2015) have been published. While no state has adopted the newest requirements, they will inevitably be implemented during future cycles.

Changes pertain to increased energy efficiency and extended flexibility and usability of the Standard/code. For example, door and window performance requirements (heating efficiencies) have been increased, as have a few building envelope performance values.

Per the ASHRAE 2013 Standard, if the purlin space is under 4 feet, there’s a reduction you must take in the U-value in the overall insulation system. This was the first reduction mentioned for metal buildings for purlin spaces under 4 feet.

It’s been a good year for commercial energy codes. The newest changes mean more efficient buildings that have greater potential to save end-users money.

Check back in February for my next post, which will include some of the key takeaways from a few industry meetings I’ll be attending in January.